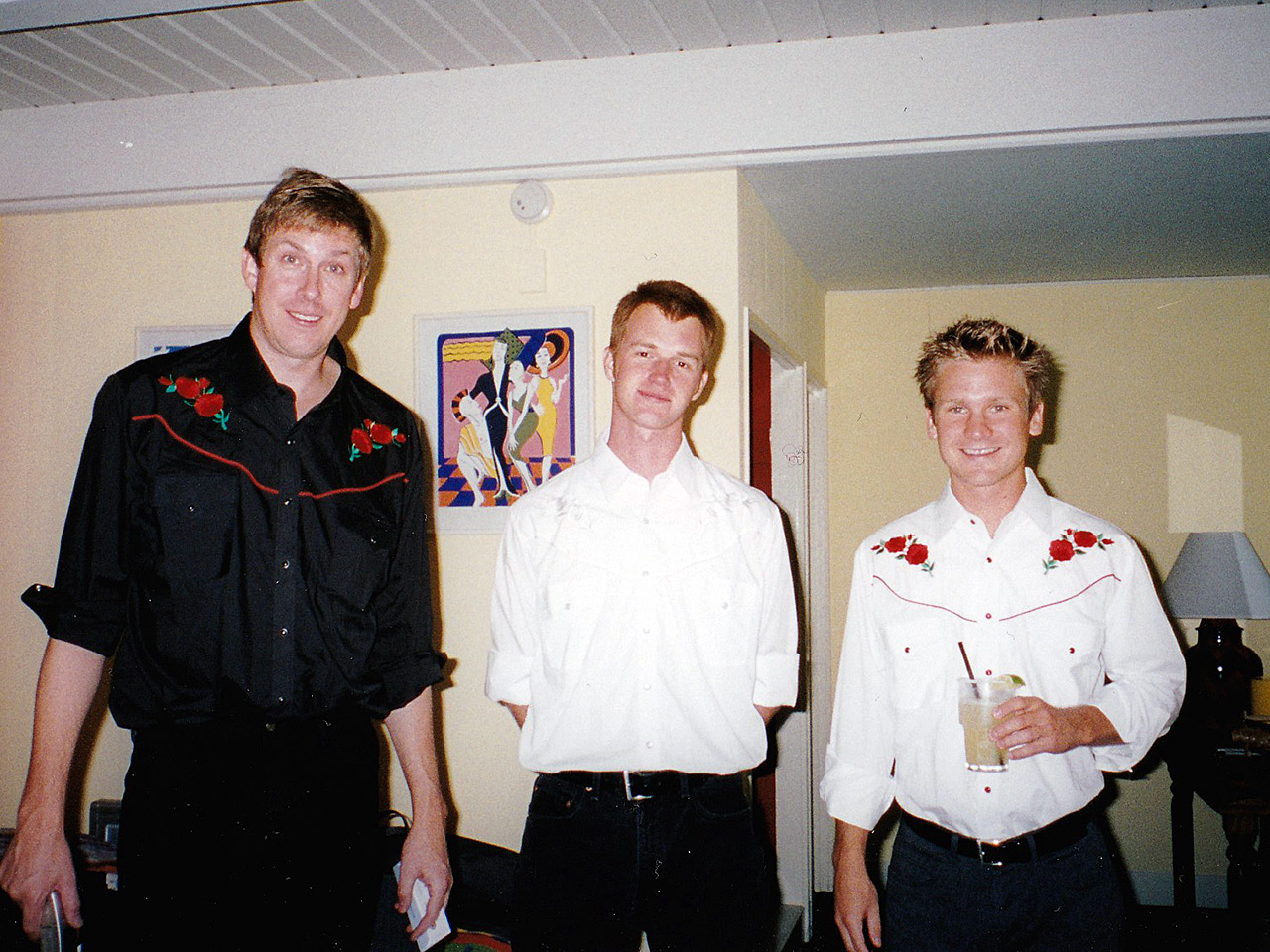 Today is my last day in the SXSW office.

After 14 years, I’ve decided to open a new chapter in my life and embark on an unknown adventure.

I first heard mention of SXSW as an aspiring musician in my early 20s. During my only experience busking on 6th street on a particularly warm Saturday, I was courted by an LA-based producer who explained there was a music industry conference and festival going on. He repeated the name of the event three times before it stuck: South by Southwest.

He had never heard of my then-favorite-band Guided by Voices, a fact I used as a good excuse to not send him any kind of demo. I knew in my heart it wasn’t the right opportunity, but I now know that I let the fear of failure get the best of me. This was around the time that Andrew Kenny brought me into the American Analog Set family, and I am indebted to him for those years that I toured with the band. I saw the country. I shook hands with many of my musical influences and heroes. I went about my youthful ways.

A couple of years later, while finishing up in the Communications / New Media program at UT Austin, a teaching assistant recommended that I volunteer for the Interactive component of SXSW. His name is Dr. Wei Yeh (who joined the SXSW staff full-time in 2010). He and others in the department exposed me to the fast-evolving digital world — inspiring me to put down my guitar and pick up code. My new rock’n’roll.

I volunteered for SXSW Interactive in March 2000, where I first met my future director, mentor and friend Hugh Forrest. Thanks to a strong recommendation from Wei, in November of that year I was hired to coordinate what was then known as the SXSW Web Awards. Back then the event attracted hundreds of registrants instead of the thousands it draws today. The Interactive team at the time was just Hugh, Jason McVearry and me (pictured above on a trip to the Webbys in 2001).

Those days were quite a struggle for SXSW Interactive. Few understood the value of a generalist tech event that focused on creativity, whose identity was at the intersection of industries and somewhat lost in the bursting of the dot-com bubble. And no one at the company was all that concerned with what we were doing either. We operated like a skunkworks of sorts, throwing ideas and strategies against the wall to see what stuck. Experimentation and iteration. Rinse and repeat. That 2001-2005 period helped us develop the processes and brains to grow the event into what it is today.

So many wonderful memories. Too many treasured experiences to share here.

I’m proud of what I’ve helped build at SXSW Interactive, and the role it plays as a community platform. The Internet IRL. But more than anything, I’m proud of the team at SXSW. I’m eternally grateful to my soon-to-be former cohorts for all that we have experienced and learned together. It’s been one hell of a ride, and they already know that we will remain family. I’m also forever thankful to founder Roland Swenson and Hugh for their caring guidance over the years. They’ve seen me through the ups and downs.

What am I up to next? Honestly, I’m not really sure.

My son starts kindergarden this fall, so I plan to spend as much time with him as possible until the first day of school. I plan to go on more bike rides, clear my thoughts, remove a decade of stress from my body, and figure out what I want to be when I grow up.

Otherwise, I’m keeping my eyes and ears open to new opportunities, possibilities, futures — as well as doing some consulting in the short-term.

Now is the time for new efforts and fresh challenges. To cast away any fear of failure that once sabotaged the musician in me. To accept the range of wild emotions that I am feeling in this moment.

The future is wide open. And right now, that’s the best feeling of all.