I grew up playing in various bands and am very much a musician at heart. This was my most recent musical endeavor. The Paper South disbanded in 2008. 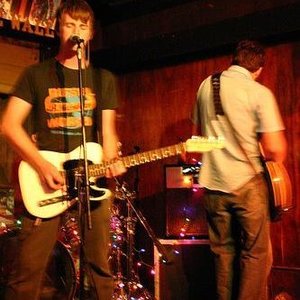 “Austin’s stable of hallucinatory guitar pop bands is splintering the wood. Featuring former members of Winslow and American Analog Set, The Paper South returns to those much-loved bands’ wall of melody on their debut six-song EP. Opener Caught Leaving the Scene of the Accident runs through prickly guitar lines straight into the gentle creep of City Responder. Vocalist/guitarist Shawn O’Keefe keeps his whisper in check on Short-Wave Resolutions, battling a squall of guitar that breaks up the album’s preciousness. The trance-inducing Ready or Not performs a frontal lobotomy with ice pick guitars.” — The Austin Chronicle